Here is a quick look at a new book that will be released on June 1st! 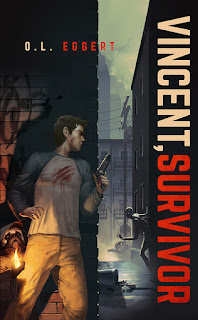 Story Synopsis: Vincent Li always assumed he’d die in Oakwood. If the local gangs didn’t get him, then cigarettes and alcohol eventually would.

Now, he’s pretty sure minotaurs will kill him instead, and if not them, the ghouls dragging people into the dark will.

In the wake of an unexplained spike in homicides, a masked figure opens portals to another world—a world filled with dangerous magic and mythological monsters. Creatures that shouldn’t exist suddenly do, and they don’t mix well with humans. Vincent is trapped in Oakwood as the city is torn apart, but he’s no stranger to violence and will do whatever it takes to survive. 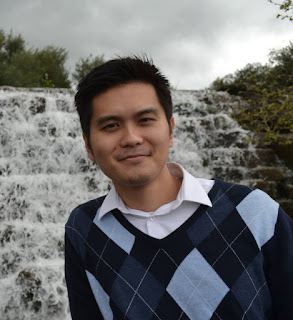 Author Bio: O.L. (Oliver Leland) Eggert has always been a reader of fantasy and sci-fi. His love of the genre spread to everything else in his life, so he ultimately became a big game/book/movie geek. He also enjoys the occasional anime.

He currently resides in the Silicon Valley with his soon-to-be wife and two dogs: Arya and Dexter. Can you guess which characters the dogs are named after?

To learn more about his current writing projects, follow him at: