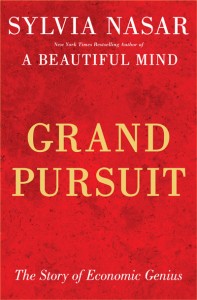 The Nine Parts of Mankind

The experience of nations with well-being is exceedingly brief. Nearly all, throughout history, have been very poor.
John Kenneth Galbraith, The Affluent Society, 19581

In a Misery of this Sort, admitting some few Lenities, and those too but a few, nine Parts in ten of the whole Race of Mankind drudge through Life.
Edmund Burke, A Vindication of Natural Society, 17562